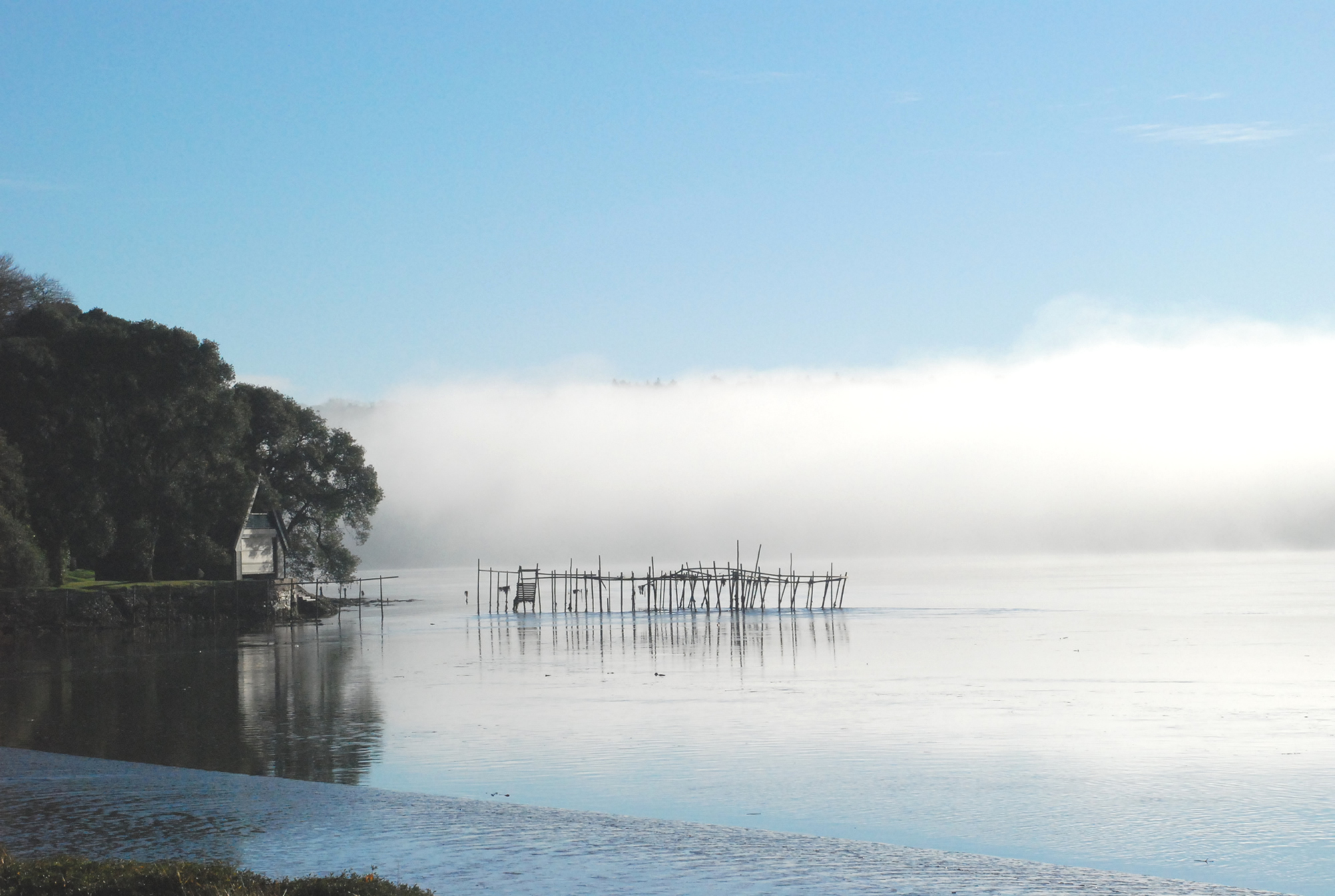 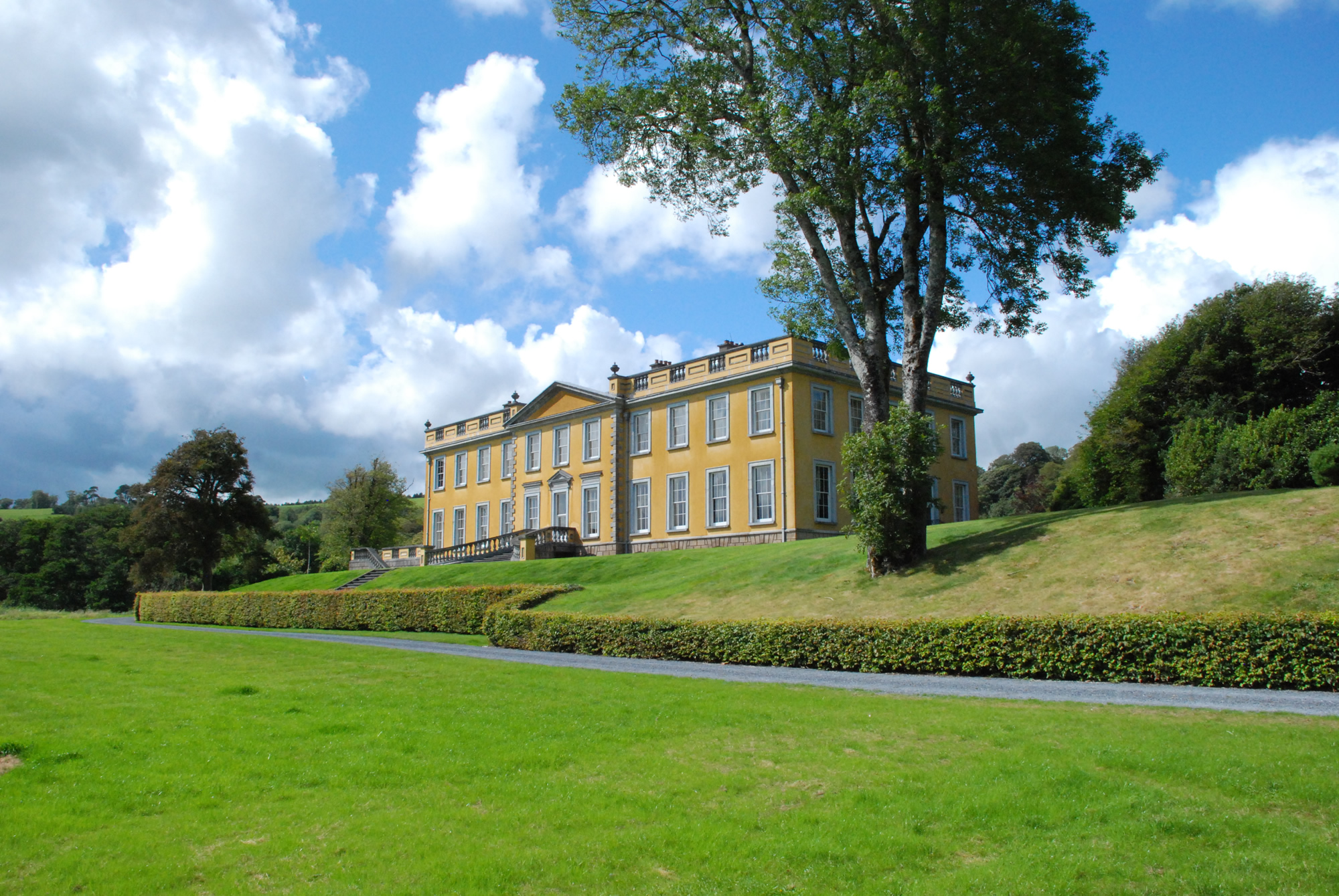 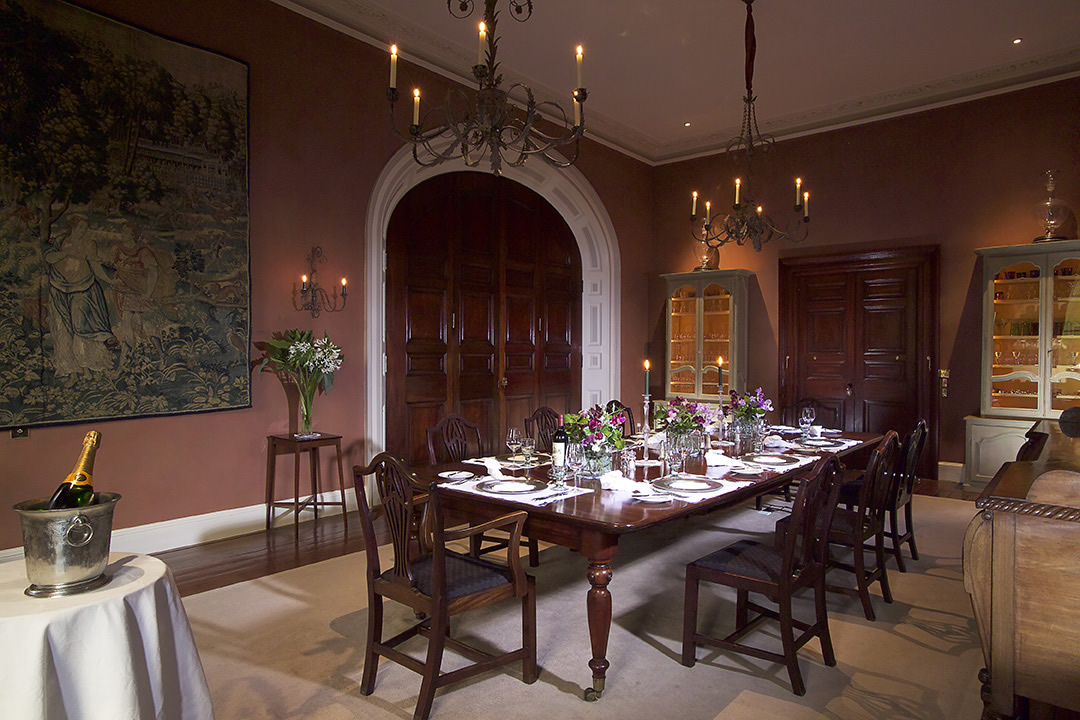 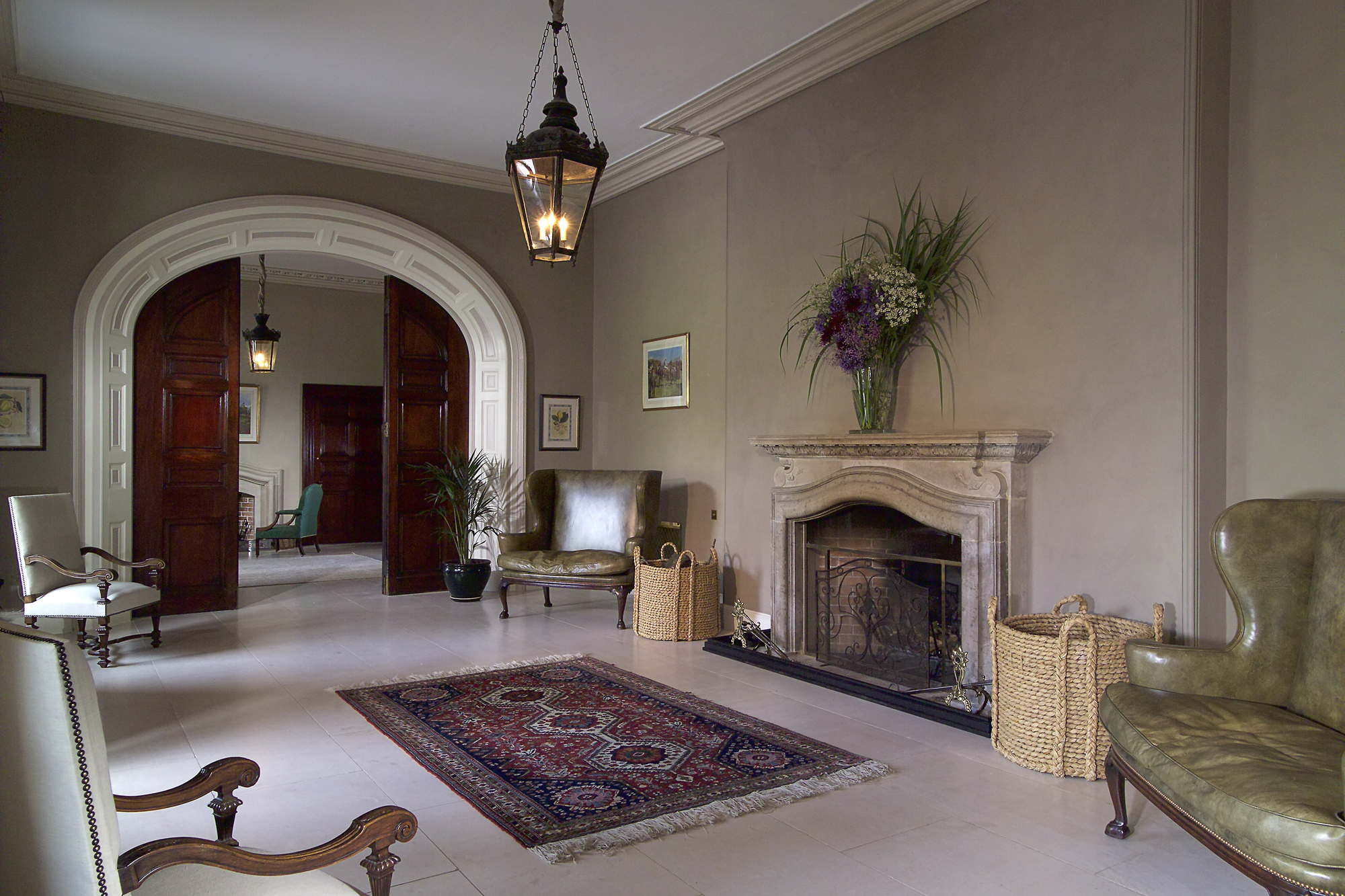 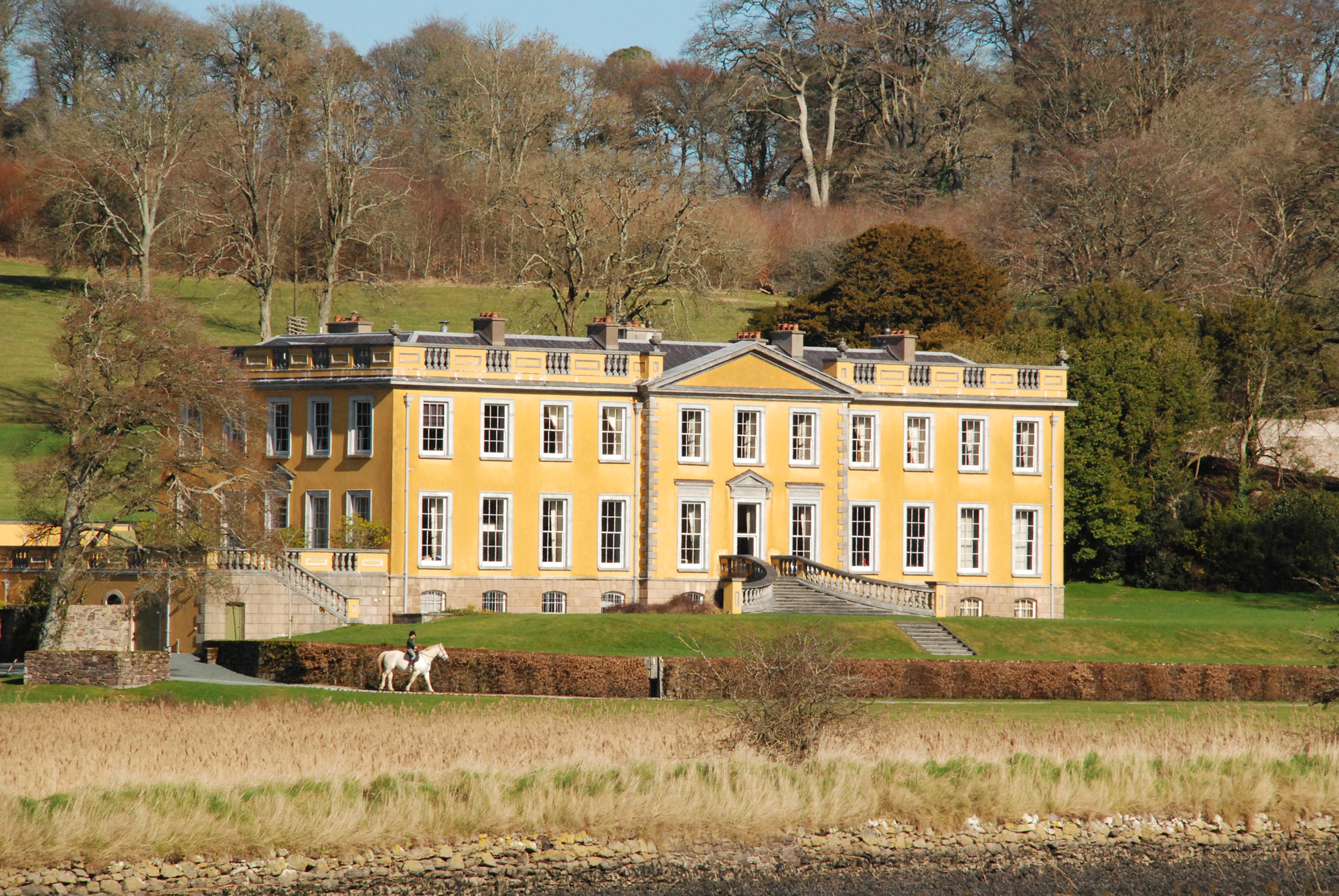 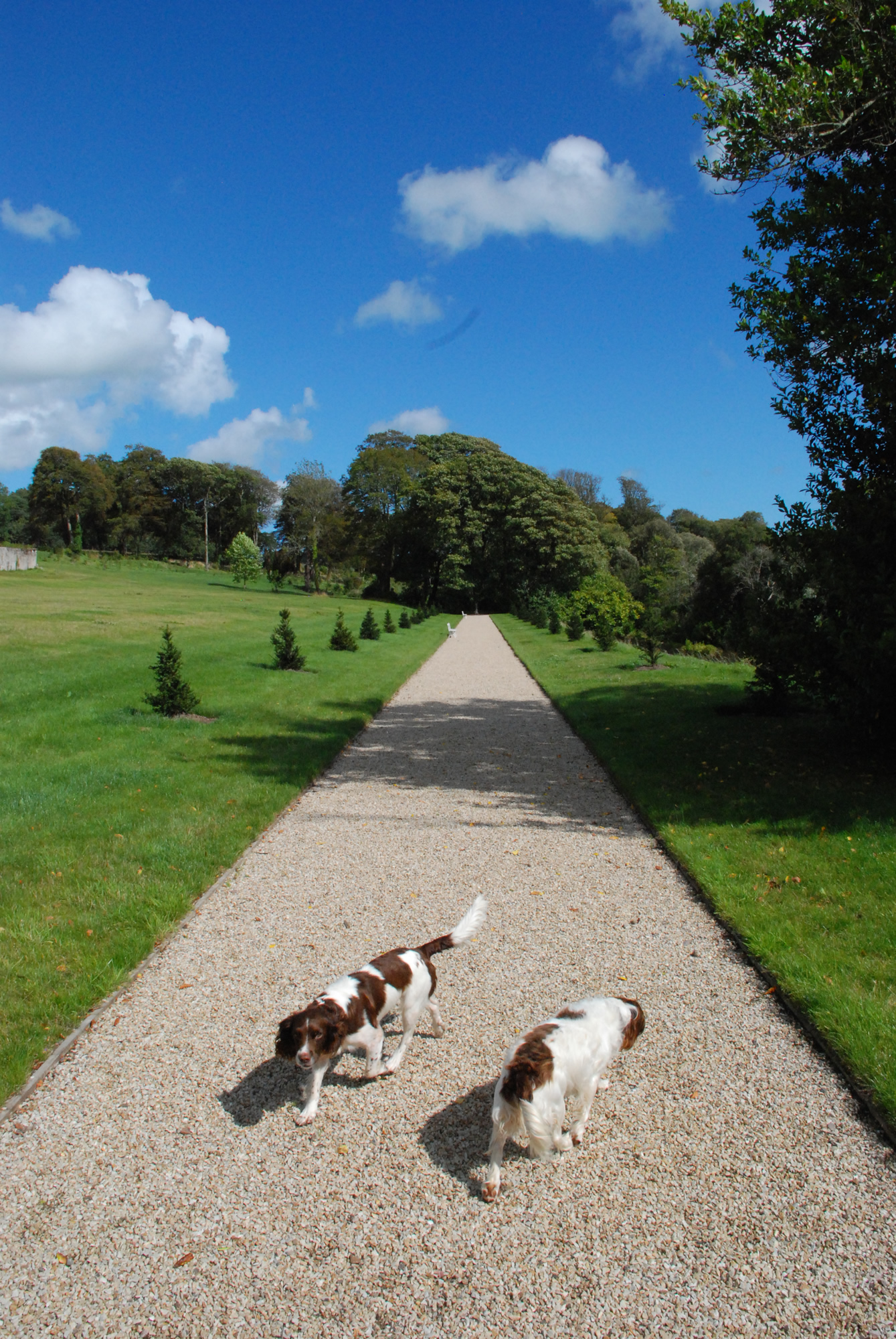 Please login to view this post
Description Of Surrounding Area:
Meticulously restored, the House nestles in a bend on the north bank of the river Blackwater beneath a natural amphitheatre of steeply rising ground. Immediately around the house is an area of parkland, comprising the deer park to the west, dating back to the 18th century, a wide expanse of marsh, (formerly parkland when the house was originally built), the walled garden to the east and its former parkland stretching down to the river.

It is 45 mins from Cork airport. 2 hours from shannon airport, an hour from the ferryport in Cork and Rosslare and two and a half hours from Dublin airport.

Book for one day only
Add to Favorites
Contact Owner
Share
Your search results
See all 5 photos
Price Info
Address
City: Cork
County: Youghal
Country: Ireland
Details
Does Venue Have Insurance?:
No
Do Customers Need To Provide Their Own Public Liability Insurance?:
No 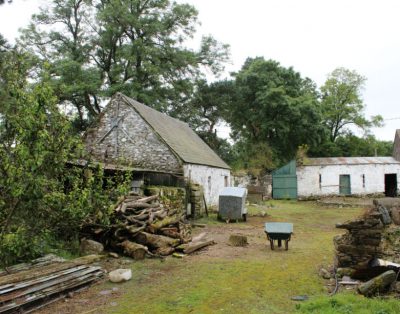 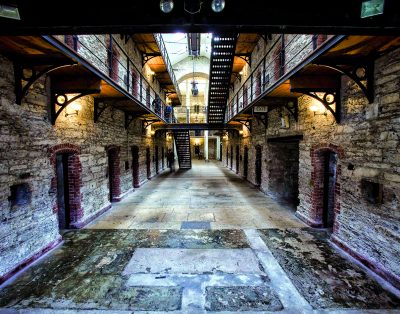 Review the dates and confirm your booking

You need to login in order to send a message

You need to login in order to contact the owner.